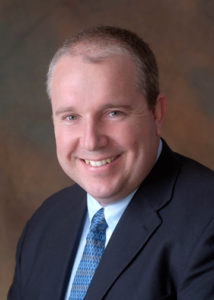 Burnie graduated from Eastern Maine Technical College in 1992 with an Electrical Power degree. He relocated from Maine to New Hampshire to manage the NH branch for CE Petroservice. He worked there until 1997 when he left to start Gaftek, LLC. He currently holds a Master Electrical license in Maine and New Hampshire. 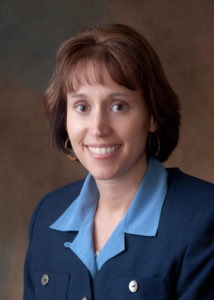 Amy graduated from Husson College in 1994 with a B.S. in Business Administration – Finance. She has eight years of commercial underwriting experience through positions she held at both local and national banks. In 2004, she left her position as AVP at Bangor Savings Bank to become full-time controller for Gaftek, LLC. Currently, she now holds the position as Co-CEO. 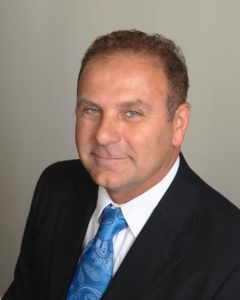 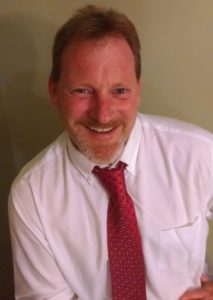 Sean has held various accounting positions since graduating from Husson College in 1996. Prior to joining Gaftek in 2014, Sean was the Controller for the ZF Lemforder manufacturing plant in Brewer and prior to that worked for Irving Oil Corporation in Bangor from 1996 to 2004. 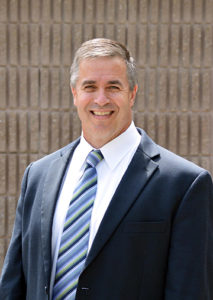 Rick has been with Gaftek since 1998 after working 11 years in the heating trade. Rick started his early days at Gaftek as an apprentice electrician and petroleum service technician. He has served in the positions of Service and Compliance Manager as well as the New Hampshire Operations Manager during his 18 years of service. Currently Rick serves as the SVP of Estimating and Client Provision. 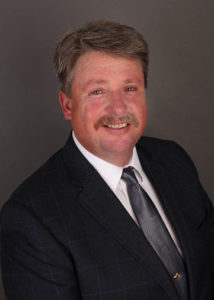 Jim graduated from Manhattan College with a Bachelor of Engineering degree in 1985. Jim has over 30 years of construction experience starting as a carpenter before graduating from college to management of a variety of highly technical commercial construction projects across the country. Jim heads our General Contracting Department with a focus on retail construction and our Construction Department which performs petroleum system work. 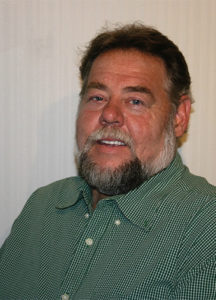 Mike started his mechanical career in the summer of 1979 working for a local small engine shop in Bucksport, ME. He worked there during summer breaks and after school until graduating from high school in 1982. He continued on working full time for 1 more year. In 1983, Mike went to work for a large truck rental company and worked there for 21 years learning how to work on cars, trucks and tractor trailers. Then Mike went into business for himself for a couple years before coming to Gaftek as the Fleet Mobile Mechanic in August 2005.